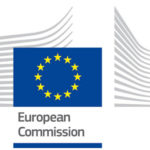 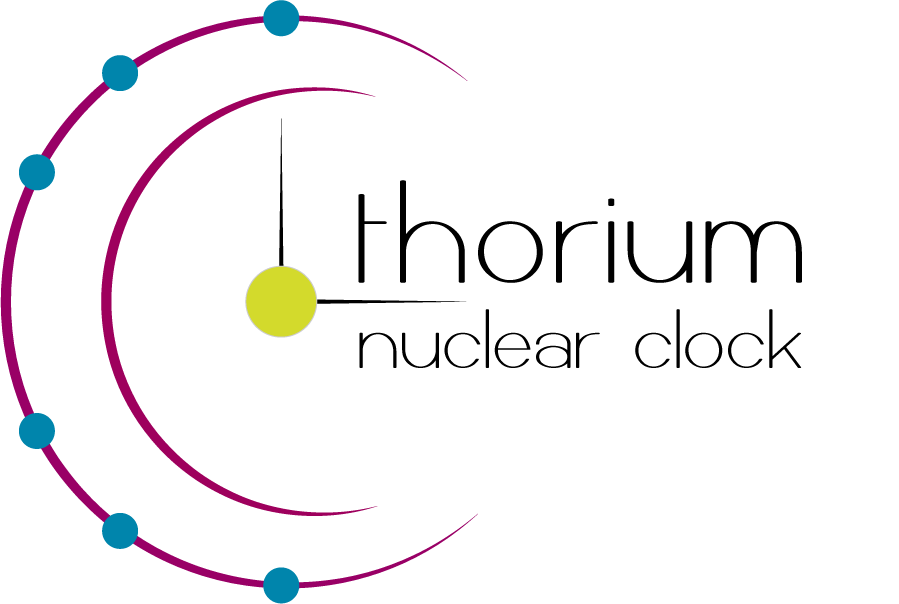 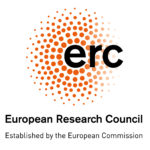 The data compiled by NNDC is probably the most widely used (and respected) source for information on anything related to nuclear physics and radioactive decay, found here. There are links resources outside of NNDC as well.

The nuDat table gives all relevant information on all isotopes discovered so far (and it’s kind of interactive, too).

The main centerpiece is the ENSDF database (Evaluated Nuclear Structure Data File). The data is also published with Elsevier in the Nuclear Data Sheets and available through ScienceDirect, but these papers are not free of charge.

NIST provides tables and graphs to determine the stopping power of various elementary particles in practically any kind of material. ESTAR is for electrons (beta radiation), PSTAR is for protons, and ASTAR is for helium ions (alpha radiation).

Well-known to everyone working on atomic physics, NIST also provides the Atomic Spectra Database, which lists levels and transitions of all elements (both neutral and in the first ionization stages).

The webpage of the French Laboratoire National Henri Becquerel offers data sheets for pretty much each and every known isotope and isomer on the webpage of the DDEP (Decay Data Evaluation Project) group. Each data sheets contains tables of the energies of the alpha, beta, gamma, and X-rays observed after decay, which can be translated into the energies of the nuclear states of the daughter isotope. Importantly, the probability of each of the decay channels is given as well.